A Beginner’s Lesson: Learning All About Virtual Private Networks

Whether for your business or for personal usage, virtual private networks come in handy for many reasons. Thanks to this advancement in technology, we are able to get around the internet at a more controlled manner.

Originally, virtual private networks were created to allow workers coming from remote areas to securely connect with other networks so as to access the necessary resources while they are away from their actual offices. Today, however, the purpose of VPNs has expanded; it is not just limited to corporate industries but also for people who personally want to protect their online activities.

However, when you make use of virtual private networks, you connect to servers ran by the VPN providers instead of your ISP provider’s servers. This is made possible through encrypted connections which means that all data passing between your computer and the VPN server will be encrypted. Thus, only the VPN server has access to your activities. 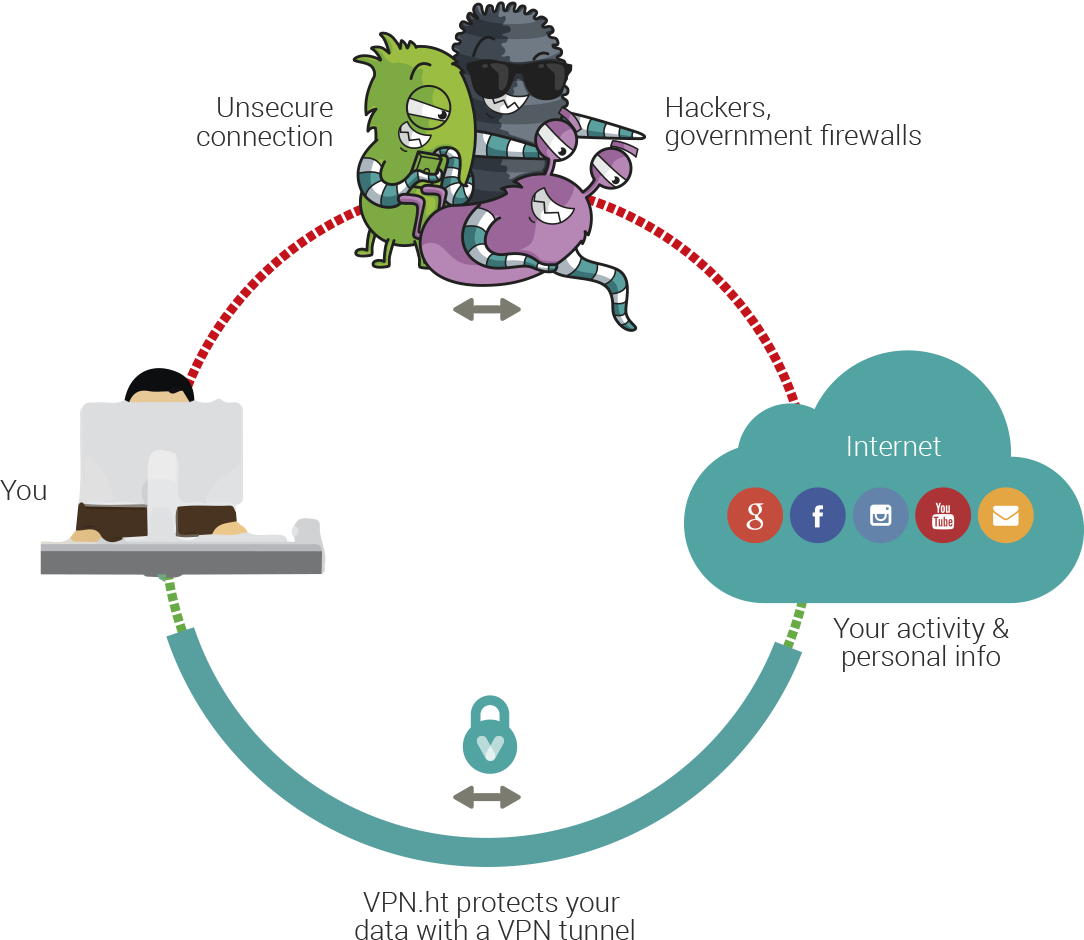